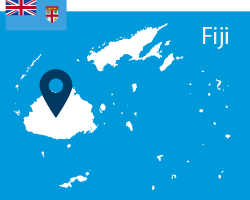 VSA began working in Fiji in 1966 with a programme that focused on education and agriculture. A series of military coups have characterized the political climate since the 1980s, and from 1998 VSA discontinued working in Fiji.

Since 2013, VSA began sending volunteers to Fiji through our Business Development partnerships with international agencies. Today, our volunteers work alongside United Nations Women (UN Women), United Nations Development Programme (UNDP), and The Pacific Community (SPC). Together, they support gender equity, gender governance, women’s economic empowerment and access to geothermal energy for the Pacific region. VSA does not have an office in Fiji and the Kiribati Programme Manager currently manages the Fiji based volunteers.

Fijian indigenous society is very communal, with great importance attached to the family unit, the village, and the vanua (land). Fijian society has evolved over the past century with the introduction of traditions such as Indian and Chinese as well as significant influences from Europe and Fiji's Pacific neighbours, particularly Tonga and Samoa. These various cultures of Fiji have come together to create a multicultural national identity. Religion in Fiji is today dominated by Methodists and other Christian sects, followed by Hindus, and other religions.

What we’re doing in Fiji

Fiji has a number of development goals they are focusing on as a country – lowering youth unemployment rates, reducing poverty, reducing child mortality and gender inequality, increasing environmental sustainability, and improving the health and education status of its citizens.

One of VSA’s key partner organisations based in Fiji is UN Women. VSA volunteers have supported this organisation working in climate change, Convention for Ending Discrimination Against Women (CEDAW) reporting, communications, monitoring and evaluation and ending violence against women.

As part of these activities, volunteers have enhanced reporting across the Pacific on CEDAW, Ending Violence Against Women (EVAW) initiatives in Fiji, and an instant data collection system to collate ideas for positive impacts for women vendors of the Pacific. 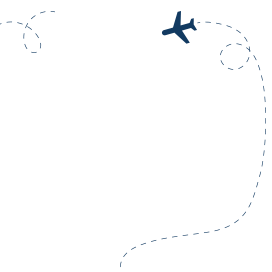