Toleafoa Neil So’onalole was born in Dunedin but grew up all his life in Samoa after his family moved to Samoa when he was only 17 months old. Hence, he has no memories of his place of birth. After studying in Melbourne, Australia for three years Neil returned to Samoa where he began his public service career, working for eight years at the Department of Justice, Ministry of Education, Sports and Culture, and in the AusAID division of Australia High Commission.

Moving to Aotearoa New Zealand was never on Neil’s bucket list. However, in 2004 he was part of a Ministry of Education, Sports and Culture delegation to Thailand, which, eventually led him to stay in Auckland for five days awaiting his return to Samoa.

He was persuaded to relocate to Auckland in 2005 and enjoyed immersing himself into life in New Zealand. Neil has worked in Aotearoa with ACC, Electoral Commission, Emerge Aotearoa, and Statistics New Zealand.

Neil joined VSA in April 2022 and brings his in-depth knowledge of working in the Pacific and Aotearoa to open new opportunities to Pasifika. Neil is someone who thrives on building or cultivating meaningful and lasting relationships and partnerships to has a goal to advantage VSA’s connection with people across the region. 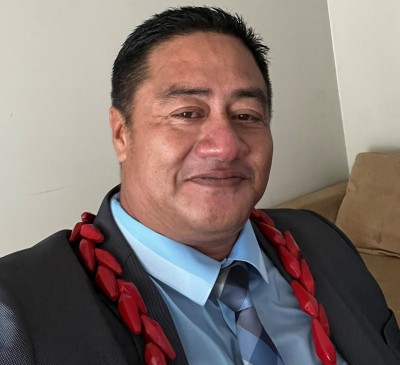